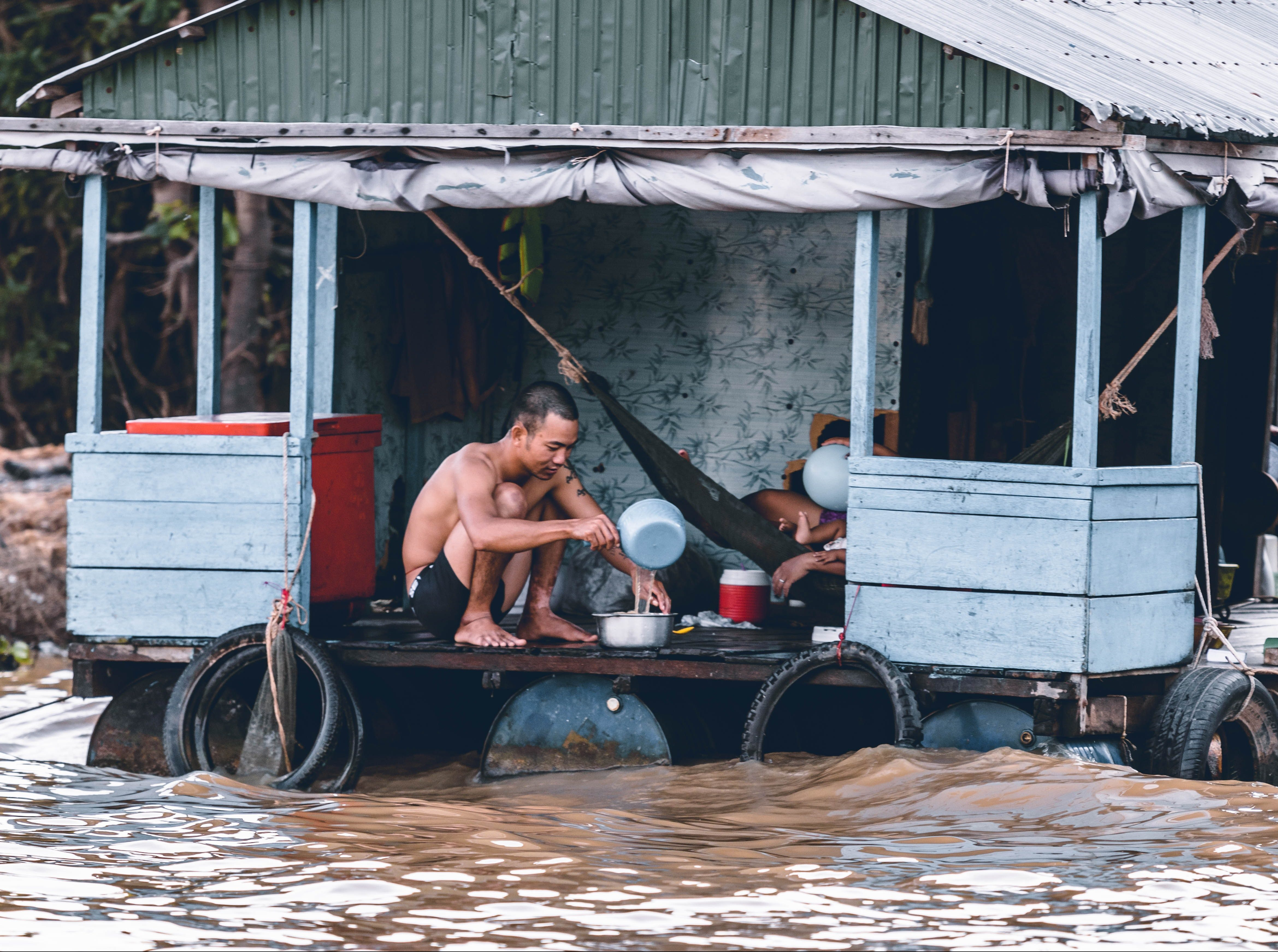 The start of 2020 saw Jakarta experience the biggest rainfall on record. This resulted in floods that killed 67 people in Indonesia’s capital and affected more than 400,000 people. These floods were claimed as a wake-up call on the impact of climate change.

Climate change is a global issue and its impact of this has been noticeable in Indonesia’s rising temperatures over the past 30 years. Parts of the metropolitan region of Jakarta are sinking, just as the sea levels are rising. This climate crisis is blamed on the emitting of greenhouse gases and also the exporting of coal and palm oil, whose cultivation has reduced the forest which absorbs carbon dioxide.

A researcher at the Urban Studies Center in Jakarta, Nirwona Joga, said, “there aren’t a lot of people who realize the impact of climate change.” 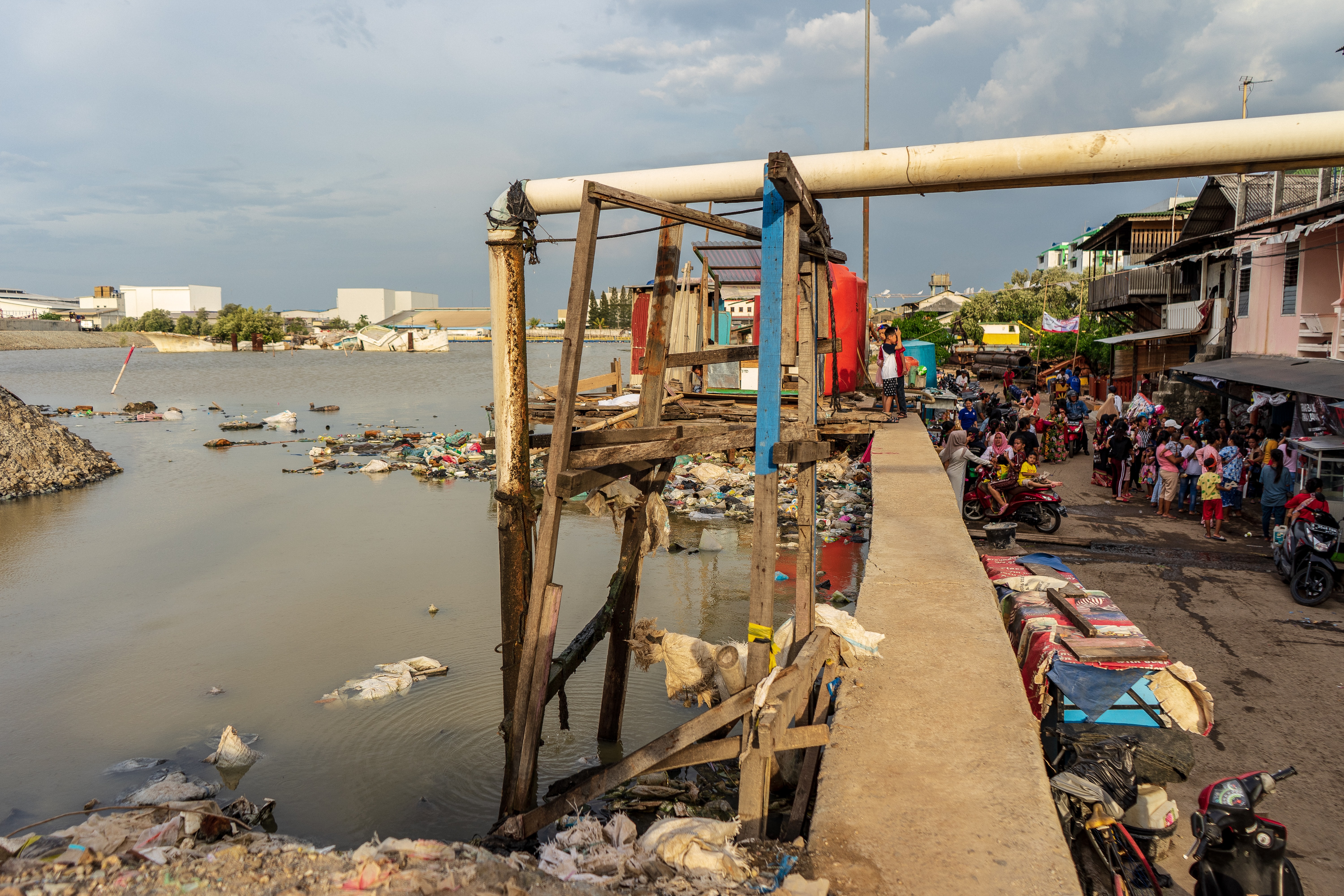 Residential area in Jakarta from pexel.com

The government has been criticized for being too slow in their policies to combat climate change. At a news conference that took place soon after the floods, Minister of the State Minister for The Environtment, Sri Tantri Arundhati, said that “there are no plans to change the policy or shift the targets for cutting carbon dioxide output, as agreed under the Paris Accord”. And local actions have weakened public confidence in the government’s grasp of the severity of the issue. For example, the city cut down 200 trees at the Monas monument to build a race course for the Formula E-race event.  And the government’s solution for Jakarta’s regular floods (and other issues) continues to be the moving of the capital to the island of Borneo in 2023.

Environmental activists and individuals on social media have been targeting the government to increase attention to the impact of climate change. The climate disaster made Indonesian households more conscious about human activity and its connection to climate change. Yet, many Indonesians appear to have forgotten about the actions needed to combat climate change now that the floods have receded.

Bicycle submerged in flood from pexel.com

However, there are positive signs that action is being taken. Government and its agencies, NGOs and stakeholders seemed to shift up a gear and serious efforts were made to discuss how to combat the problems of climate change. One event was an Expert Discussion on Climate Change, that was organized by Dinas Lingkungan Hidup/Environmental Services  DKI Jakarta Province and the Tim Gubernur untuk Percepatan Pembangunan (TGUPP). Participants discussed concrete solutions to the consequences of climate change and the ramifications for Jakarta .

The floods of early 2020 resulted in an increasing consciousness of the importance of the environment among the general population. This has laid the foundation for growing demand for new regulations and investments that will protect the people from climate disasters and combat climate change. Actual actions have been slow, but the plans are there. This is already a step towards addressing climate change and sign that the horrors of the floods may have been a wake-up call to which Indonesia responded.