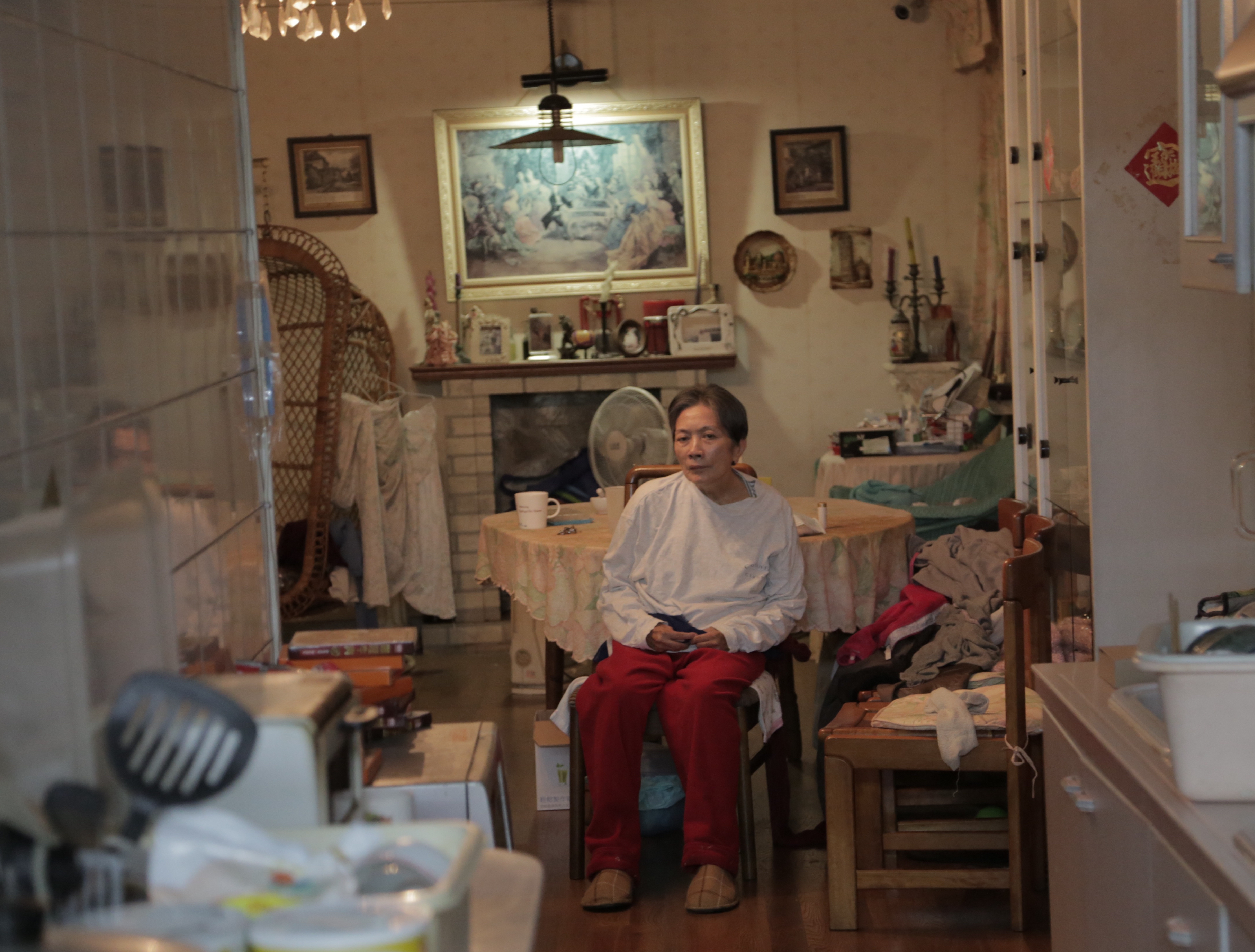 Every generation has its social blind spots – injustices and inequalities that benefit the powerful to the expense of the have-nots. Often it’s difficult for those who follow to understand how the preceding one could not have known, let alone done something about it. Like a driver cut off by another driver in traffic, the wrongdoing seems so obvious while everyone else just keeps moving. There are also moments in history when extraordinary circumstances bring more than the usual light to those injustices and inequalities. We are living in such times now with the COVID-19 pandemic, which has brought separation, isolation and even repression. But for many, there has always been a much deeper social distancing. Those people are overseas workers and the extraordinary light being shone on their experiences is the new film, ‘Help Is On The Way’.

Brought to life by director Ismail Fahmi Lubis and the team at Two Islands Digital, the film follows the journeys of Sukma, Muji, Meri, Tari and others as they become overseas domestic workers. Heading for Taiwan, along the way they must pass training, language tests, sign loan agreements, put off marriages, and leave their old lives behind.  But this is not a tale of victims and misery, rather it shows how people survive and even thrive, despite the social blind spots that put them in the positions they find themselves. According to the ILO, currently there are at least 67 million domestic workers worldwide and this is increasing steadily. 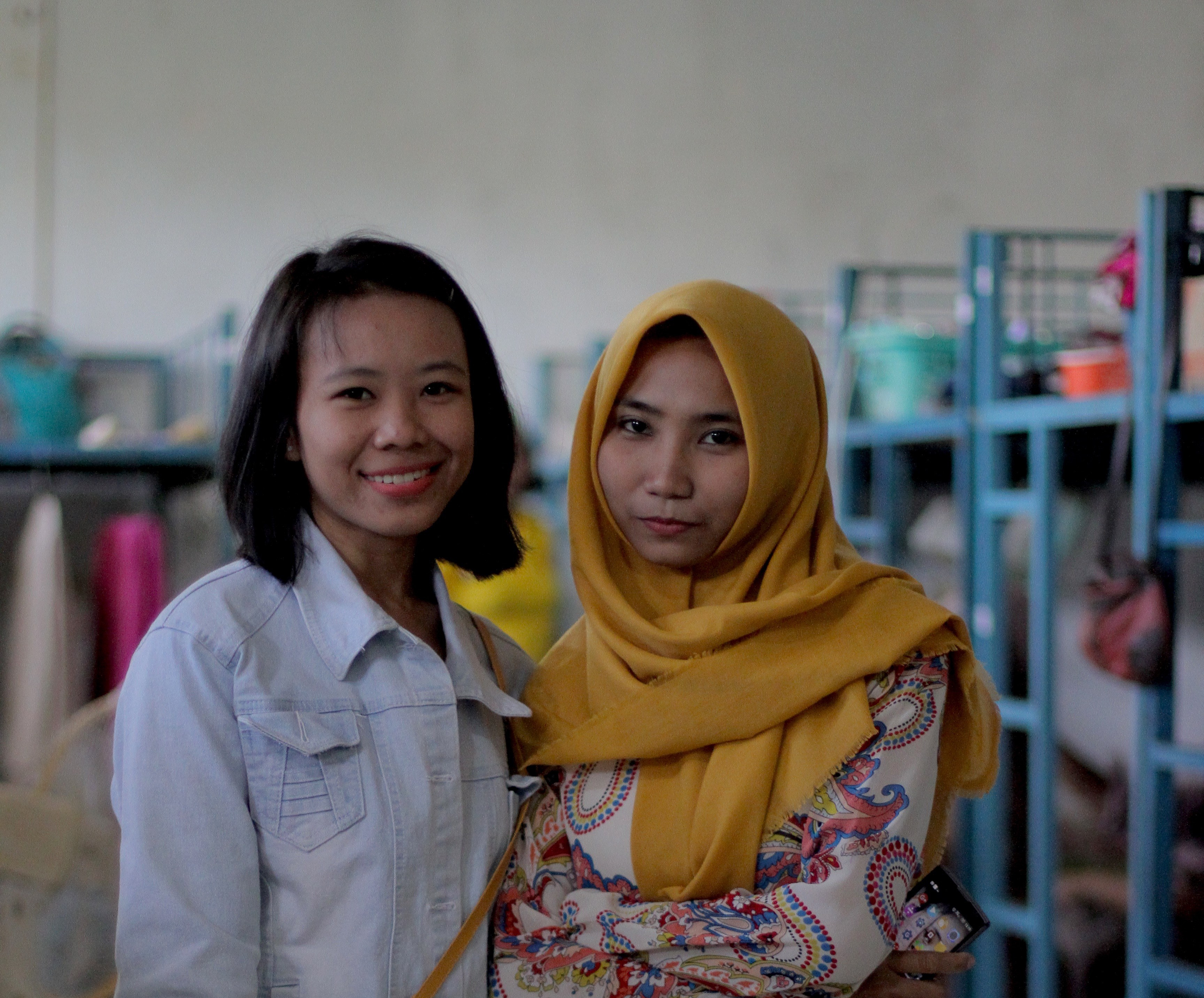 These other historical social blindspots, including slavery, gender discrimination and colonialism, required complex systems to maintain their existence. So too with overseas workers, who must contend with corrupt arrangements for recruitment, training and placement. And these historical blindspots were never completely eradicated. Each left remnants in society that were adapted and transformed into modern forms of control. Watching ‘Help Is On The Way’, you learn much about how men control women, masters control slaves and how bodies and minds are colonised.

Even the language we use to describe them is laden with judgment and class. If you don’t think these blind spots apply to you, try this exercise. What type of person do you think of when you hear the word “expat” versus “overseas worker”? For the former, images of someone who looks like me usually appear, whereas for the latter more often appear the faces of people like Sukma, Muji, Meri and Tari. And these contrasts are institutionalised, look at the differences between Australia’s “Global Talent” and “Temporary Skill Shortage” visa classes. Guess which one is for expats and which one is for overseas workers.

But overseas work is not as black and white (pun intended) an issue as slavery, gender discrimination and colonialism. All of these faced not only changing social and political values, but massive economic pressure to shift. Slavery held back labour and capital movement, gender discrimination left at least 50% of the workforce out of the economy and colonialism restricted the productivity of entire nations. On the surface, overseas work does not seem to bring such stark discrimination and restriction. It brings higher wages that many would never have another chance to earn, it offers an escape from gut-wrenching poverty. And it brings much needed international capital flows to developing countries, reaching USD528 billion in 2018 alone.

However, during these challenging COVID-19 times, it doesn’t take long for the thinly veiled suspicions and judgments to appear in WhatsApp chat groups and major media articles when news spreads about overseas workers coming home. We simultaneously value, disdain and fear them. Yet we don’t know them. Through ‘Help Is On The Way’, we learn they are also writers, readers, activists and entrepreneurs. They worry about their parents and their children. And they want to be loved. 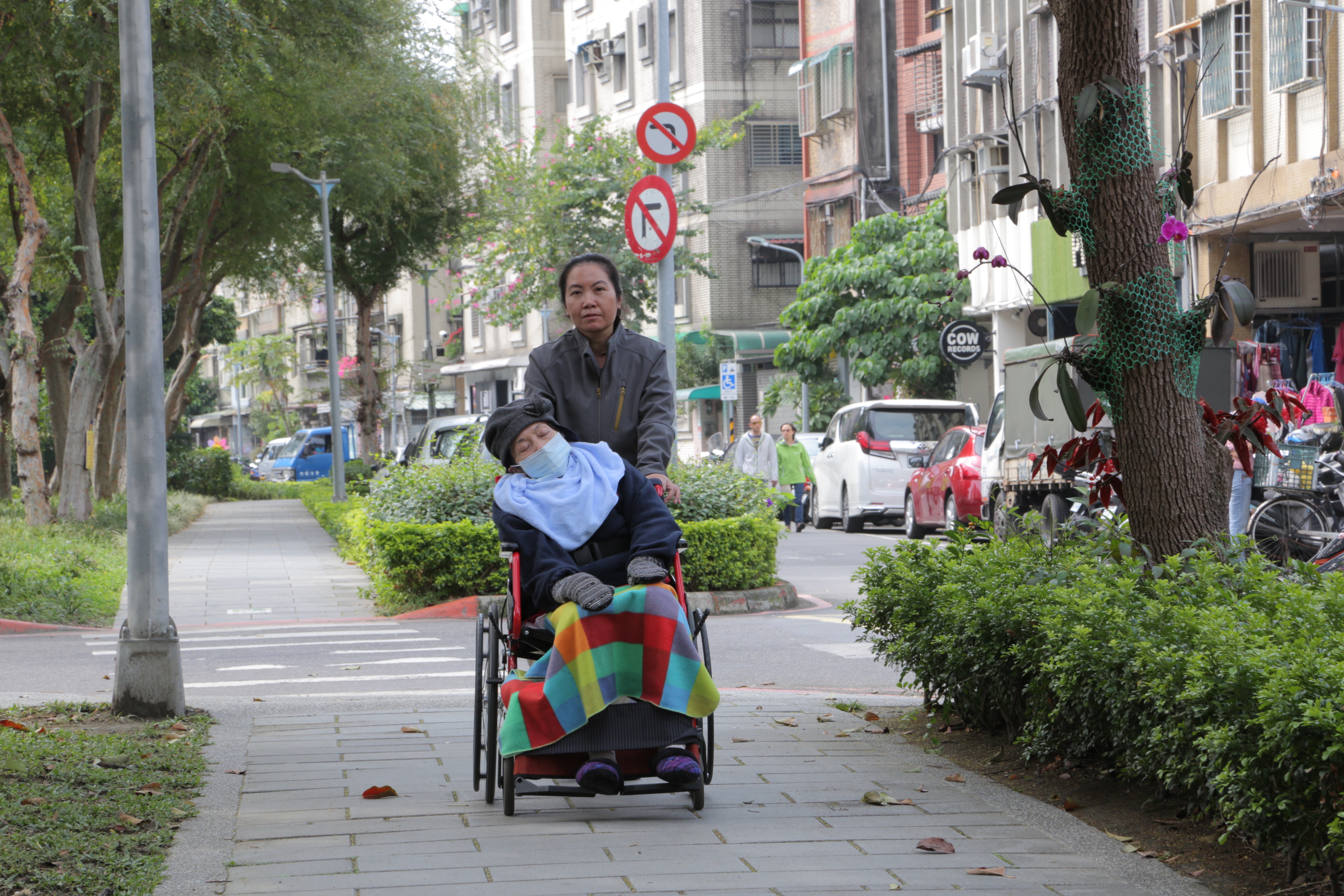 But we don’t have to look as far as Taiwan or the training centres of small town Java to find these workers and our social blindspots. According to the ILO, there are 2.6 million domestic workers in Indonesia. Of these, around 110 thousand are children under the age of 18 years. They clean, cook, shop and bring up our children. As we moan and complain about social distancing and movement restrictions, we fail to notice the people who live in our own homes. They often are only allowed out to certain places for limited periods of time, not for 3-4 months during a crisis, but for years and years.

Millions of rural women (and men) place their hopes and dreams on work overseas. ‘Help Is On The Way’ is a powerful and challenging way to experience their journeys. You may be surprised what Sukma, Muji, Meri and Tari do to overcome and survive. And how much you identify with them. This disruption of our realities may help us overcome our blind spots, especially when a time of such upheaval offers us the opportunity to change.

You can watch ‘Help Is On The Way’ on Go Play in Indonesia: https://bit.ly/playhelpisotw