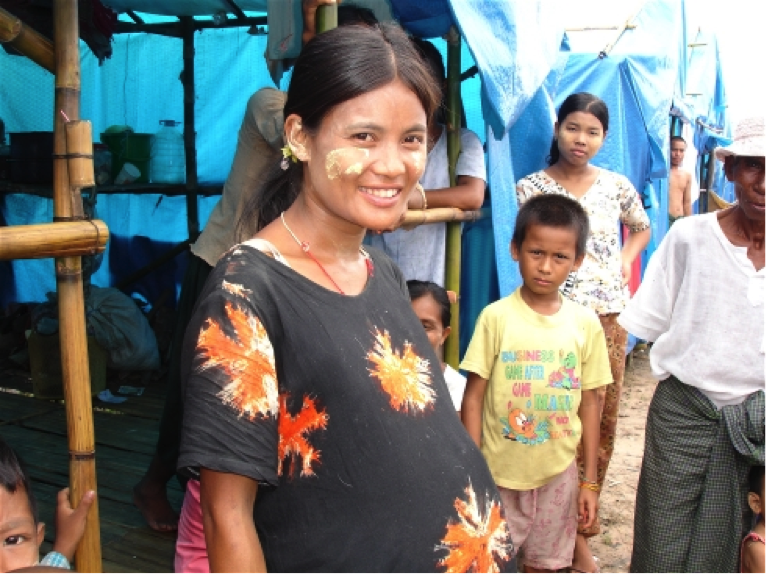 According to the Myanmar Times, Population Services International (PSI) is working with telcos, Ooredoo and Telenor, to launch a mobile health app for pregnant women. This app will provide up to date information about health, antenatal care, health ministry services, nutrition, and even malaria prevention.

According to a UN report, under-five mortality rates are estimated at 52 per 1,000 live births, and pneumonia remains the leading cause of death of under-fives. Daniel Craper, deputy country director of PSI Myanmar, is quoted as saying the new service would start once the telcos had launched their networks later this year. PSI Myanmar was founded in 1995 to focus on HIV prevention and later became involved in reproductive and general health issues. This type of service has the potential to be a game changer in Myanmar, providing information directly to the people who need it, when they need it. Among the challenges will be to ensure that the service is trusted by the communities it serves and seen as socially desirable.