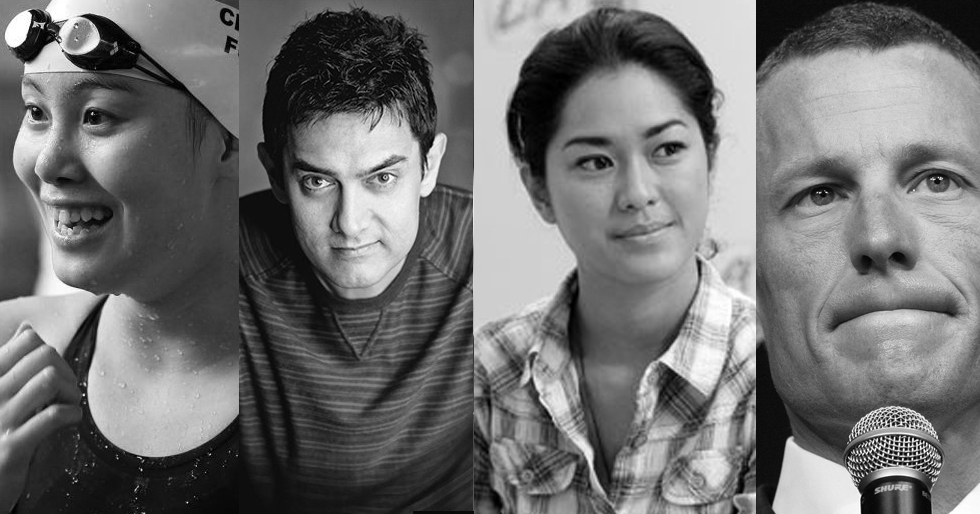 When Fu Yuanhui, the Chinese swimmer at the Rio Olympic Games, talked about her menstruation as a performance factor, she was the latest in a long line of celebrities playing a role in social and behavior change. In contrast to product promotion, involving celebrities in social campaigns can be even more complicated. But the good news is celebrities can also be very effective. Not only do they attract attention to an issue, e.g. climate change, but the involvement of a celebrity can provide a model for change that enables us to learn a new behavior, like recycling. So how does this work?

A common strategy for promoting brands is called influencer marketing (Forbes, 2016). Brands recruit opinion leaders and other influencers – celebrities, famous bloggers or Instagrammers, etc. – to gain instant trust from followers because they have “faith” in their influencer. Given social issues are more complicated, there are three main factors to consider in targeting celebrities as social cause influencers.

Shared values – does the influencer share the values of your brand? Are they already known for supporting similar issues? Or does some aspect of their lives resonate with your brand, eg. they are a working mother? Their genuine concern for the issues makes them more likely to take action, and it means less effort to train and brief them. Examples include Indonesian actress Prisia Nasution talking about women, poverty, and environment issues (Kopernik), or Indian actor Aamir Khan on social development issues (UNICEF). The strong connection between the celebrities and the issues helps you to recruit more supporters because people believe their credibility.

Trustworthiness is a fundamental factor. There are many scandals that might damage the reliability of an ambassador and detract from the campaign. Look at the actions of American cyclist Lance Armstrong, who was caught for long term drug and doping practices. Not only was he banned from the sport for life, but he also was forced to resign from Livestrong, the charity foundation he helped set up. Choose celebrities who walk the talk.

The last aspect in choosing the right ambassador is be realistic. You might succeed in convincing a celebrity to raise public awareness on your issue but you haven’t considered their availability. It will be less than optimal to have just one amazing ambassador who is not able to commit the time your need for your campaign. Consider having more than one ambassador or negotiate up front what your celebrity can commit to. We realize sustainability can be more challenging because NGOs have smaller budgets than large companies. So think creatively and don’t give up, you just might find a celebrity who is right for you!
Do you have experience working with celebrities? Or tell us your favourite celebrity and what social issues they support. Share your opinion with us.