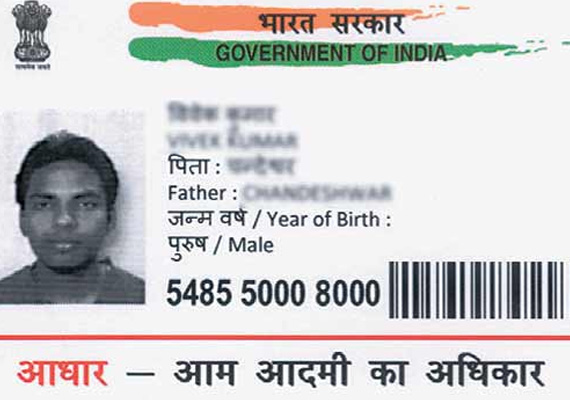 India‘s national ID card, “Aadhaar”, has technology that the government says will help eradicate poverty by 2030. The Aadhaar card has 12 digit number and stores identification and biometric data, including a photograph, eye scan, fingerprints and health information that is then stored in a national database. With this highly accurate identification, the Indian government expects the poor will more easily and quickly access social services such as welfare, education and health. The current system is less accurate and often plagued by corruption and by improving record keeping, the Aadhaar cards are intended to eliminate these problems.

India is home to approximately 312 million poor people, the largest concentration of poverty in the world. An estimated 100 million Indians do not receive government benefits because they have few or no official personal identification documents.  Identifying each of these people by assigning them a national ID card is seen by many Indian and international officials as a way to bring them into the government system in order to extend some of the benefits that have accrued as a result of the country’s economic growth in recent decades. As we’ve seen in many other parts of the world, a comprehensive marketing effort will be needed to assure Indian citizens that the benefits of this card outweigh any perceived threats to privacy.