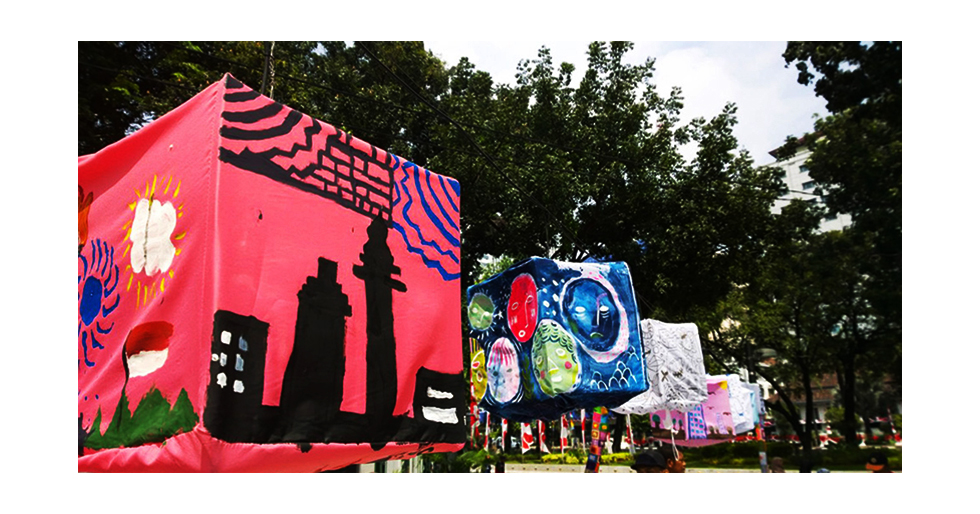 Tomorrow Indonesia celebrates 71 years of independence, during which time its citizens have enjoyed many freedoms. Every year, as the nation prepares to celebrate its birth, many question the health of its political, social and community life. There are those who lament the changing social and cultural norms that appear to undermine traditional community values, citing everything from Pokemon Go obsession to the rise in teenage pregnancies as proof of a deterioration in the national spirit. To address this, the government has responded with a ‘Mental Revolution’ campaign, urging change not just in attitude or behavior, but in the values that underpin society. But can it work?

One element in this campaign is the establishment of Taman Pandang Istana (TPI – Presidential Palace View Park), an effort to give Indonesians more freedom to voice their opinions. The park, sponsored by Holcim, was inaugurated on July 30 of this year by Governor Basuki “Ahok” Tjahaja Purnama as a public space to facilitate the public to express their thoughts, either in the form of art or performance. The TPI is a tangible manifestation of Mental Revolution values: integrity, work ethic and mutual cooperation. 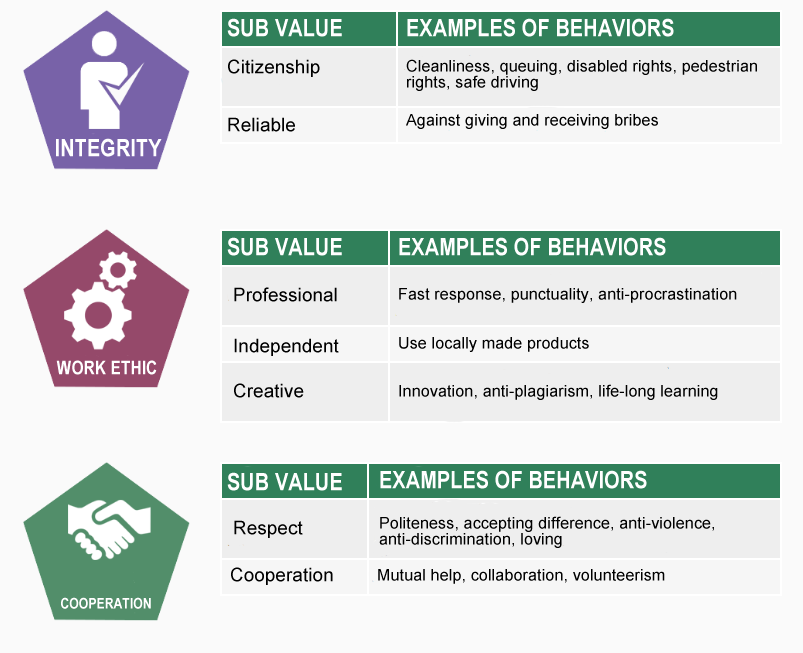 The government, led by Governor Ahok, has engaged the art community in the development of the TPI so the public feel “happy” and convey their ideas and aspirations in ways that are creative and collaborative, as well as modern, orderly, and humane. This is in direct contrast to the frequent and large street protests that paralyse traffic and disrupt the life of the city, as well as the perceived chaos of online communities and interests.

The TPI is more likely to be effective if it is owned by the community, with support but not interference from the government. Unfortunately, the emphasis on the park’s orderliness is likely to undermine its credibility. As can be seen in the diagram below, different types of communications channels have different levels of credibility, and this often depends on the level of (perceived) control taken by authorities. Elections are one example of activities which are highly controlled, yet highly credible too. Yet with the explosion of new technologies bringing platforms like Facebook, change.org petitions and many other ways to engage and express yourself, the credibility of top down control has been undermined. And those with the most influence now are people like you and me, not the authorities who claim to speak on our behalf. 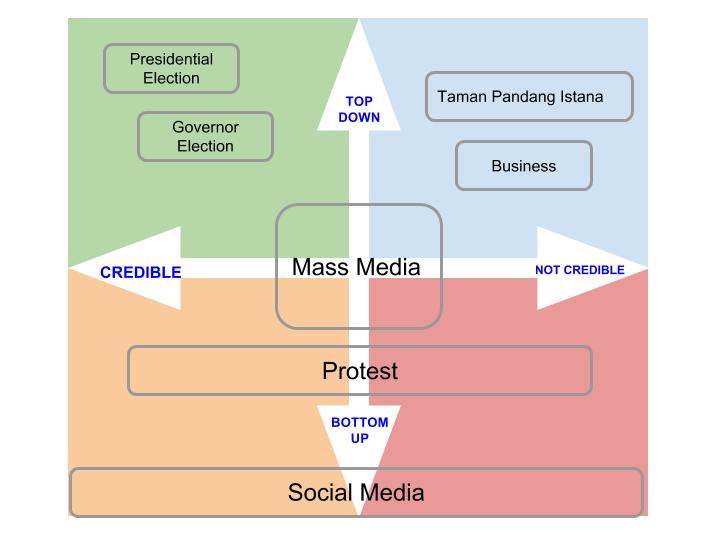 So what does this mean for Indonesia’s Mental Revolution? As we know, behavior change is more likely to happen if the new behavior provides greater benefits than the old. Demonstrations cause traffic jams because that gets people’s attention. Social media petitions are easy to share, because someone we know has started it or told us about it. Turning up to a public park to hear speakers who may or may not be vetted by the government, even with engaging art on display, may not be as attractive.

For the Mental Revolution to work, the government needs to show how its values will directly benefit people. And to do that, they need to engage a wide range of social actors, including interest groups, online communities, local groups, religious organisations, business, nonprofits, universities and many more. The government needs to pick channels that enable genuine engagement and cooperation, not just controlled, top-down communications. This will help transform the hope of the Mental Revolution into a positive reality for all Indonesians.

In that spirit, Tulodo wishes everyone in Indonesia a creative, collaborative and respectful 71st Independence Day. Merdeka!