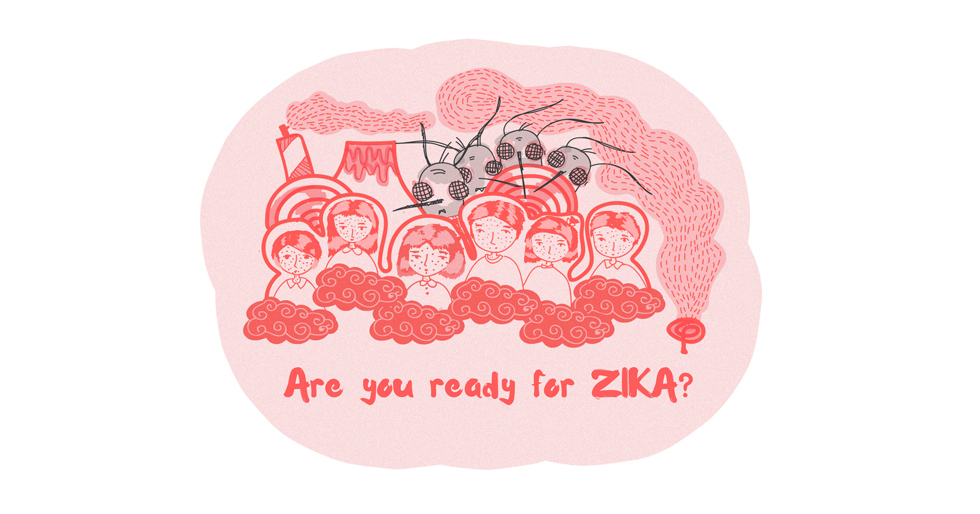 Zika, the mosquito-borne virus, has been declared an international health emergency by the WHO. The international agency reports tremendous healthcare costs waiting ahead as the virus travels across continents and countries, seemingly unstoppable. We can imagine the grown-up babies who are suffering from microcephaly – strongly linked with the Zika virus. It will be a hard life for them and their carers because microcephaly has been linked with problems such as developmental delays, intellectual disability, hearing loss, vision problems, and it can be life-threatening. But even this tragedy may have a silver lining.

Zika is causing alarm because of its serious impacts, as the video below from NBC shows us.

While there is not yet any cure or treatment for Zika, prevention is possible. And governments need to provide confidence to their citizens that there are actions to be taken, especially while they are developing a more comprehensive response. Using a behavioral approach, the first step should be to definine the behavior(s) we want to target for change. Cost, effectiveness, and the sensitivity of the promoted behavior are the three important aspects to be considered.
Similar to issues like HIV/AIDS, there are some behaviors which are easier to change and some which are harder. Debates over the “ABC” choice between abstinence, being faithful, and using condoms to reduce the transmission of HIV persist even today. Thankfully with Zika, the behaviors to be promoted are less controversial, although still a challenge to ensure adoption. The WHO’s infographic below is a good summary of the behaviors linked to preventing transmission of Zika. 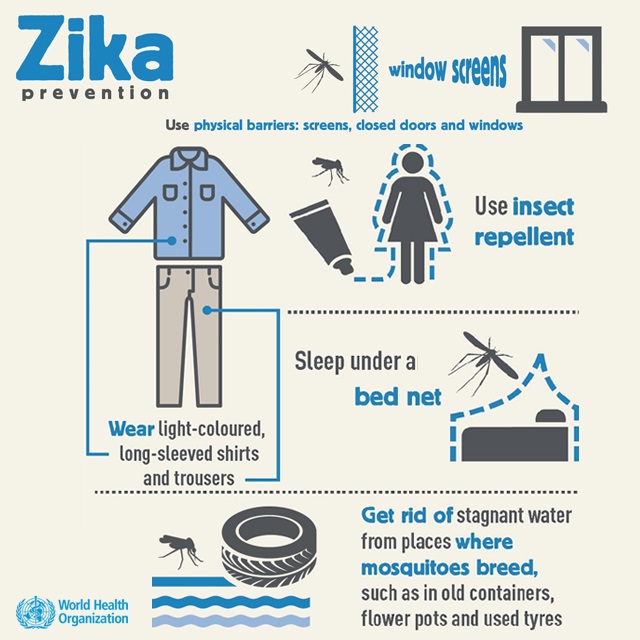 However, information is not enough to convince people to adopt the new behaviors associated with preventing Zika. Governments need to understand the barriers and benefits to change, and develop a response to address these. Simply telling people to be “aware” and “afraid” does not provide a solution, it can add to the fear and misunderstanding. However, if we get the response to Zika right, especially in the earlier stages, there is the potential not only to prevent the predicted terrible impact of this virus, it could help us deal more effectively with future epidemics, as well as address other issues associated with the same behaviors – like malaria and dengue and diarrhea. If we can get the response right, Zika might just have a silver lining after all.